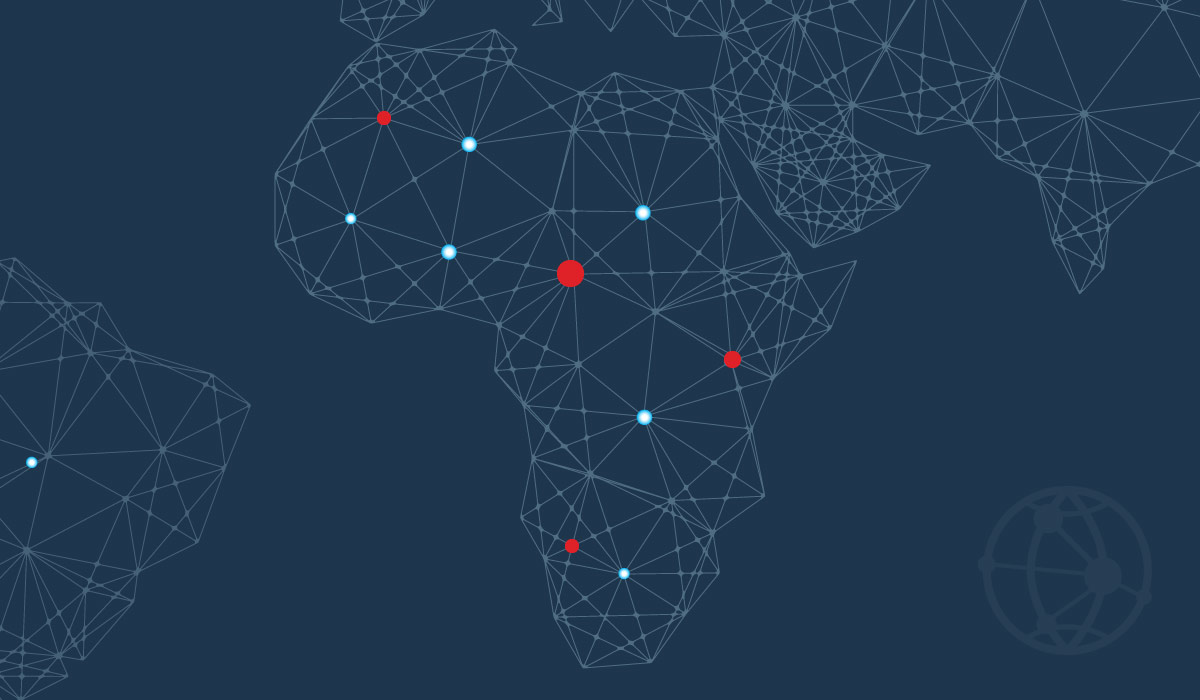 Business leaders and senior executives in South Africa see the Internet of Things (IoT) as forming part of their business strategy.

IoT.nxt conducted an Internet of Things (IoT) survey on ITWeb and the results have validated the company’s experience in where businesses stand with regards to their digital transformation road map. 62.7% of respondents in the survey said IoT is a business strategy, compared to only 27.5% who said they think it is a set of applications. The small remainder said they were not sure.

At the time of launching the survey, IoT.nxt CEO Nico Steyn said South African enterprises are ready for the IoT revolution. A revolution happens whether you are ready or not, and South African businesses – by all indications – want to be ready the fourth industrial revolution. This survey outcome is yet another validation of the pressing fact that the time has arrived, with local business leaders becoming more and more in tune with both awareness and adoption of IoT strategies.

This was echoed by Chief Sales Officer Andre Strauss earlier this month when he said:

“The market has significantly matured over the past year and it is generally accepted that IoT is a key underpin to unlocking the value of digital transformation.”

It is therefore little surprise that the majority of respondents in the IoT survey answered that IoT strategy implementation is driven from the CEO down.

In yet another validation of IoT.nxt’s approach to Industrial IoT (IIoT), the vast majority of respondents in the survey, 68.8% to be exact, said that the ability to connect to existing equipment was a driving factor in implementing IoT.

Ahead of the survey, Steyn said:

“We have made great inroads with our innovative solutions that require no immediate replacement of legacy systems. Because our solution is technology-agnostic, the process of implementation happens quickly. Then, moving intelligence to the edge helps us circumvent traditional data transfer issues.” Almost two thirds of all respondents in the survey said that intelligence at the edge is very important to their company. It is by utilising this intelligence at the edge that IoT.nxt’s platform is able to unlock true business value and demonstrable return on investment, leading to increased competitiveness, relevance and profitability. That is ultimately engine behind every business strategy.